We can see a generally positive relationship between the two variables, as higher values of the x-axis variable are associated with greatly increasing values of the variable plotted on the y-axis.

One point is usually plotted for every observation we have in our data resulting in a cloud of points.

The pattern in the cloud of points can clearly showwhat kind of relationship exist between our 2 variables and it’s strenght. We are often interested in quantifying the strenght of the relationship between two variables through a correlation coefficient.

The most commonly used is the Pearson correlation coefficient (annoted r), here is a quick overview of this coefficient

The statistic take a value between -1 and 1.

While negative r numbers indicate that when one variable increase, the second variable tends to decreased.

Value closes to the extremes of negative one or one indicates a stronger, more predictable relationship while value close to zero indicate a weaker relationship.

The basic function parameters, “data”, “x”, and “y” are the same for regplot as they are for matplotlib’s scatter.

In this example, the x- and y- values sent to regplot are set directly as Series, extracted from the dataframe. 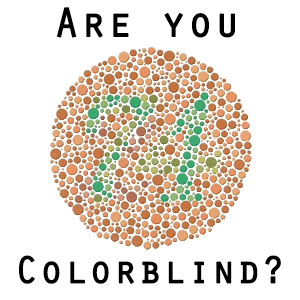 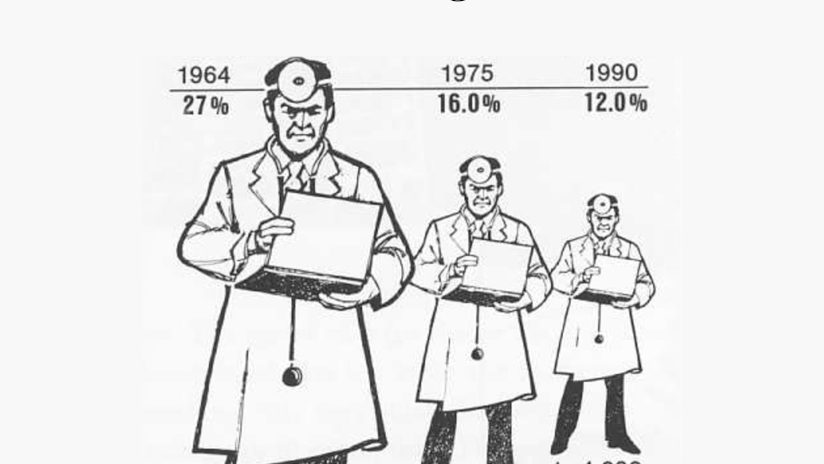 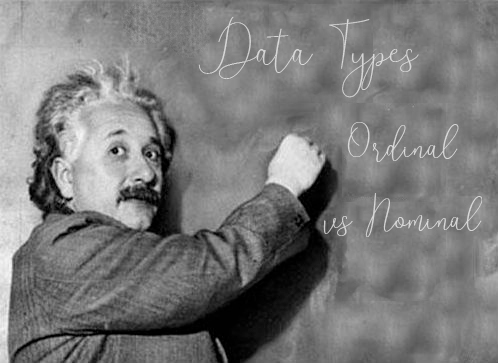 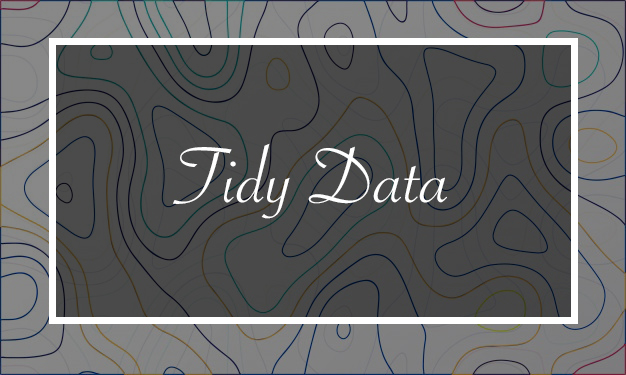