I Bought My First Bitcoin Today

December 22 2014 Well my curiosity got the best of me, I decided to take the plunge, I Bought Bitcoin. … 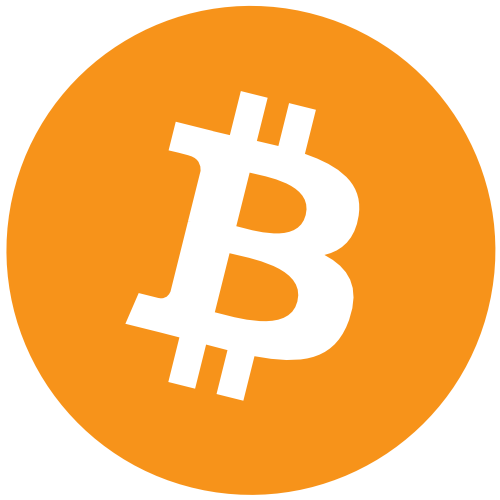 Well my curiosity got the best of me, I decided to take the plunge, I Bought Bitcoin.
Let me explain
For the last 2 month I tried to understand what bitcoin was and why we should use it. After some research it was always associated to the word Blockchain.
WTF is this ?
Let be honest, i’m still confuse with those terms so i’m not going to try to define them with precision but one specificity is to enable encrypted transaction without middleman (ex: bank).

I’m a student and every month my bank take fees out of my transaction, I hate it but it’s a business model commonly used by bank,the worst is that they make us believe that it’s normal because they are the middle man, but it’s definitly not normal, not at this rates.

Without middleman, Transaction fee could vanish and at the end of the month I could have extra € to save.
In reality Fee will continue to exist at least to pay energy used to make this transaction possible.
At the End the Fee will still be Lower.

Let’s now have a more global vision, have you ever heard of African remittances. It represent 414B $, it’s huge right ? and the average cost of fund transfer is about 9% in 2013.

Now let me ask you how significantly do you think Blockchain and Bitcoin could impact the face of those developing country only by reducing fee transfer ?

That’s just one point I wanted to highlight, bc it’s everyone concerns and that what make me bought my first Bitcoin.

See you in the next one 😉