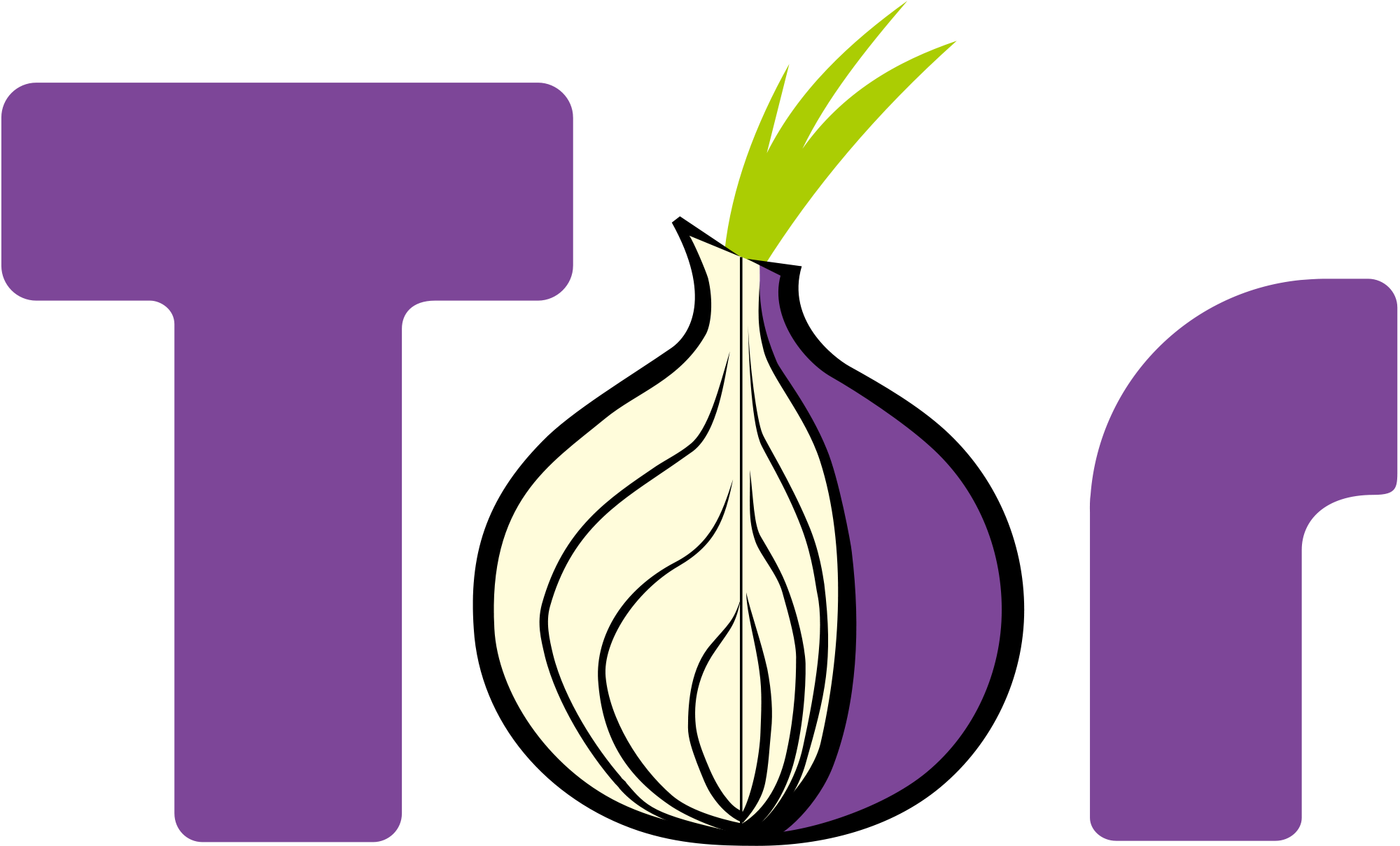 What do the United Arab Emirates, Russia, the United States and Iran have in common? These are the countries that have the most daily users of Tor, a program that makes it anonymous on the Internet. Beyond the illegal activities that Tor allows, it is gradually beginning to be used by journalists or activists in order not to attract the attention of malicious people or bypass a country’s government censorship. A totally free space at a time when freedom of expression is being increasingly abused around the world.

July 16, 2016. Turkey wakes up from a turbulent night during which an attempted coup d’état took place. As a result, many people will be arrested and imprisoned: soldiers, civil servants, judges, university professors and, of course, journalists. Any opinion that is in any way contrary to the government’s opinion is mercilessly sanctioned. The Turkish Nobel Prize winner and writer Orhan Pamuk will go so far as to say that “freedom of thought no longer exists. We are moving at full speed away from a rule of law to a regime of terror. »

Finally, on June 6, 2013, Edward Snowden, a former CIA and NSA veteran, revealed to Glenn Greenwald, a Guardian journalist, and Laura Poitras, a documentary producer, the extent of the NSA’s surveillance program around the world. From the very beginning to the heads of state, Snowden proves that the entire world is being monitored by the American agency. In Poitras’ Oscar-winning documentary Citizenfour on this whole affair, Laura Poitras reveals that her previous work and documentaries, strongly committed to the American occupation in Iraq, have already been the subject of numerous excavations and investigations by the American authorities.

Through these examples, it is not surprising to note that Tor records around 100,000 daily downloads. It is increasingly used by journalists or, for the last example, by alert launchers in order not to be watched by governments or secret services that would like to silence them. Reporters Without Borders (RSF) also strongly recommends on their website that all journalists use Tor to protect themselves.

A democracy out of reach

According to RSF, among the most violent nations against journalists, activists or citizens seeking free information are China and Iran. And again, according to Tor Metrics, the official instrument for measuring all kinds of statistics about the program, these are the two countries that are trying the most to censor their Internet. In order to counter journalists who diverge from the Chinese line of conduct, but also, and above all, to prevent the population from accessing sites considered “dangerous” for the same profession.

Among the countries where there are the most Tor users, if we find almost only Western countries like France, Spain or even Canada, this may be due to Snowden’s revelations that have raised a lot of awareness about the mass surveillance implemented by the United States. More and more people are informing themselves or starting to use secure means of communication in order to be able to express themselves freely and without fear of being spied on.

In Search of Freedom of Expression
It is true that in practice, Tor and darknet are still mainly used for trafficking, especially drug trafficking. But this does not mean that we should hide from each other: the number of people using this network to speak (more) freely tends to increase. What does that say about our democracies?